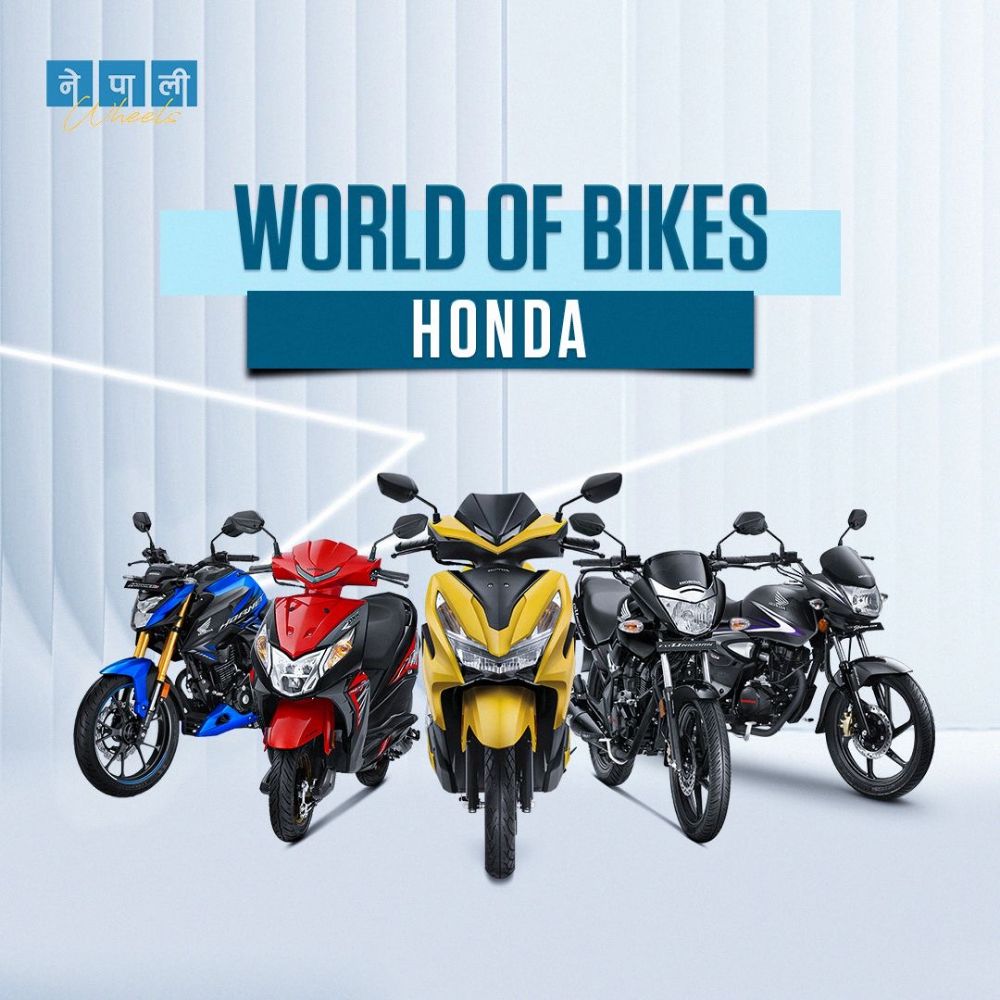 In the world of two-wheelers, Honda is one of the brands that has earned its brand, tag and status. It is easily recognised among the brands considered to be the largest two-wheeler manufacturers in the entire globe. The company was initially founded by Soichiro Honda, in the year 1937. Honda established itself as a piston ring manufacturer for four wheelers and supplied it to companies like Toyota. As years passed and many changes came into the company, it evolved from a piston ring manufacturer and supplier to a dedicated two-wheeler manufacturer.
The company’s first invention was a improvised motorized bicycle, equipped with a 50cc engine, named the A-type. Further changes resulted in Honda producing their first complete motorcycle with frames and engine, in the year 1949 was named the D-type. By the year 1964, Honda Motors was declared the largest producer of motorbikes in the entire world. Ever Since, Honda as a manufacturer has ventured into producing fuel efficient four-wheelers, luxury cars, motor engines, jet engines and more. Expanding to a wider geographic arena, the entry of the Honda Civic Car into the United States, sparked a wider pool of customers for Honda, making it a household name and an increase in their world market share in the automobile industry as well.
Honda’s entrance in the Nepali Market can be dated back to the year 1968 A.D. With the initiation of Jyoti Group of Companies, in 1976, Syakar Company was established as the sole authorized importer and distributor of Honda two-wheelers, four-wheelers and power products. In the year 2011, the company officially changed its name to Syakar Trading Company and became a 100% subsidiary of Honda. Syakar Trading started distributing Honda four-wheelers
from the year 2002. Now the company stands tall with over 70 two-wheeler showrooms and 8 four-wheelers showrooms spread across the territory of Nepal.
Syakar Trading distributes Honda products that range from bikes, scooters, cars, and power products such as generators, water pumps, lawn mowers and more. Specifically the Nepali market heavily consumes Honda two-wheelers including the bikes and scooters. The most preferred Honda scooters include the Honda Dio and Honda Grazia and in terms of bikes Honda provides a wider range from commuter bikes such as the CB Shine and Unicorn to dirt bikes such as the XR and CRF series. Honda, in the Nepali market has proven to be an ultimate answer to all household as well as adventure needs.