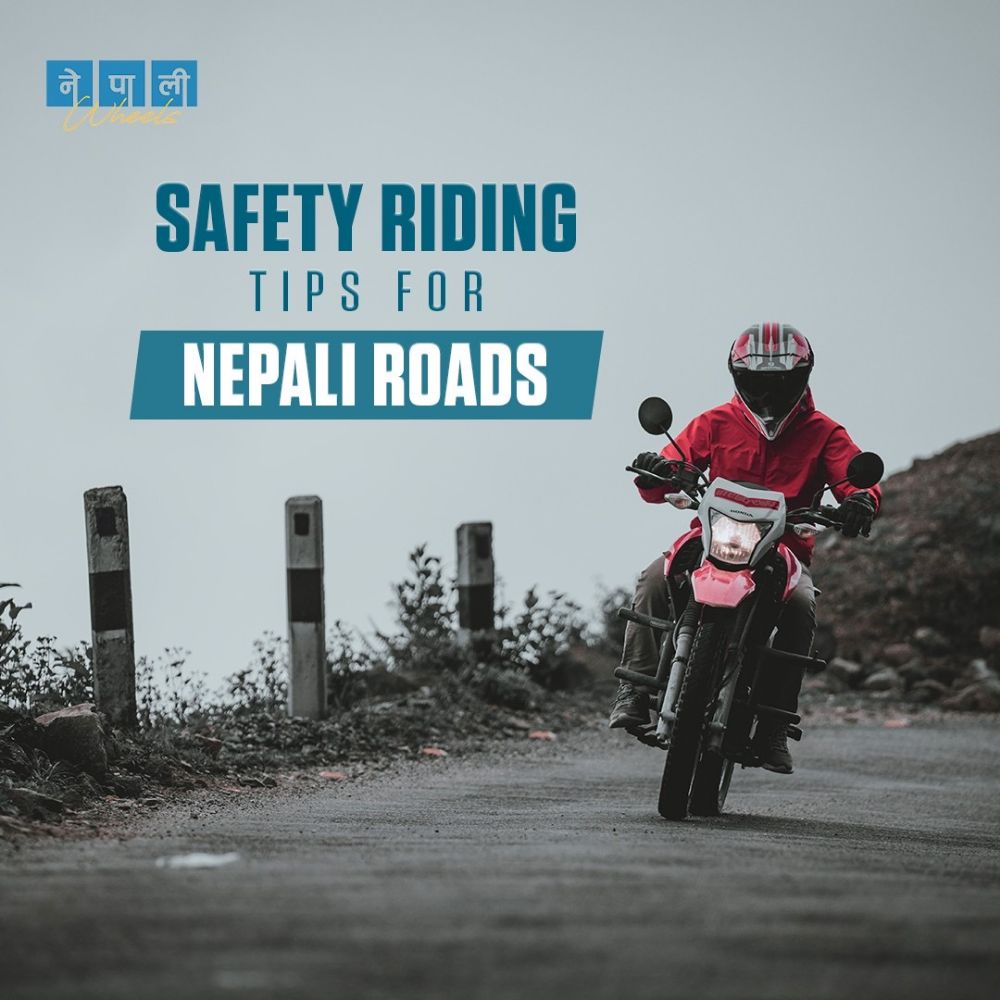 Fatalities and casualties caused due to road accidents are no stranger incidents on the roads of Kathmandu and major cities all over Nepal. Road accidents are one of the leading causes of high rates of casualties in the busy cities. It is estimated that on an average there are 1084 lives affected due to the disability caused from road crash injuries per 100,000 people all over Nepal. It is an alarming rate of individuals whose lives are disrupted due to a minor carelessness of themselves or even the other drivers.
Due to a high two-wheeler culture in Nepal, the chances of casualties and fatalities due to road crashes are relatively higher than in other countries. Below mentioned are some important measures to prevent road crashes and maintain a safe riding experience to all individuals, specially the people on two-wheelers.

1. Helmets are a necessity for every two-wheeler rider; even cyclists. Nepali people often refuse to put on safety helmets to travel to very short destinations, which is not a solution to the increasing road accidents. Thus, safety helmets are required on every occasion.

2. Using the indicator lights on the two-wheeler must be done carefully, without distracting or confusing the other driver. As two individuals driving cannot communicate verbally, they must be able to alert the preceding driver on their next move and turn on the road.

3. Being a responsible citizen of the nation, one must be diligent enough to follow the road safety and traffic rules for their own and also others safety. Driving under the assigned speed limit, following the traffic signals and following certain traffic signs are necessary to maintain a continuous flow in the busy road system of the bustling cities.

4. It is vital to understand and predict the movements on the publicly shared road. Situational awareness is important for an individual to judge the scenario and act accordingly. A person who is familiar with a certain roadway, he/she is able to predict the flow of vehicles, traffic congestion and turning points of that pathway.

5. Correct usage of verbal signals such as the vehicle horn is crucial, that may prevent many road crashes. Regardless of the Nepal government restricting the excessive usage of vehicle horns due to skyrocketing noise pollution around critical areas such as hospitals and schools, vehicle horns act as a subtle indication to any sudden situation or emergency that could turn into a fatal accident. Thus, when required, horns must be used correctly on the busy roads.