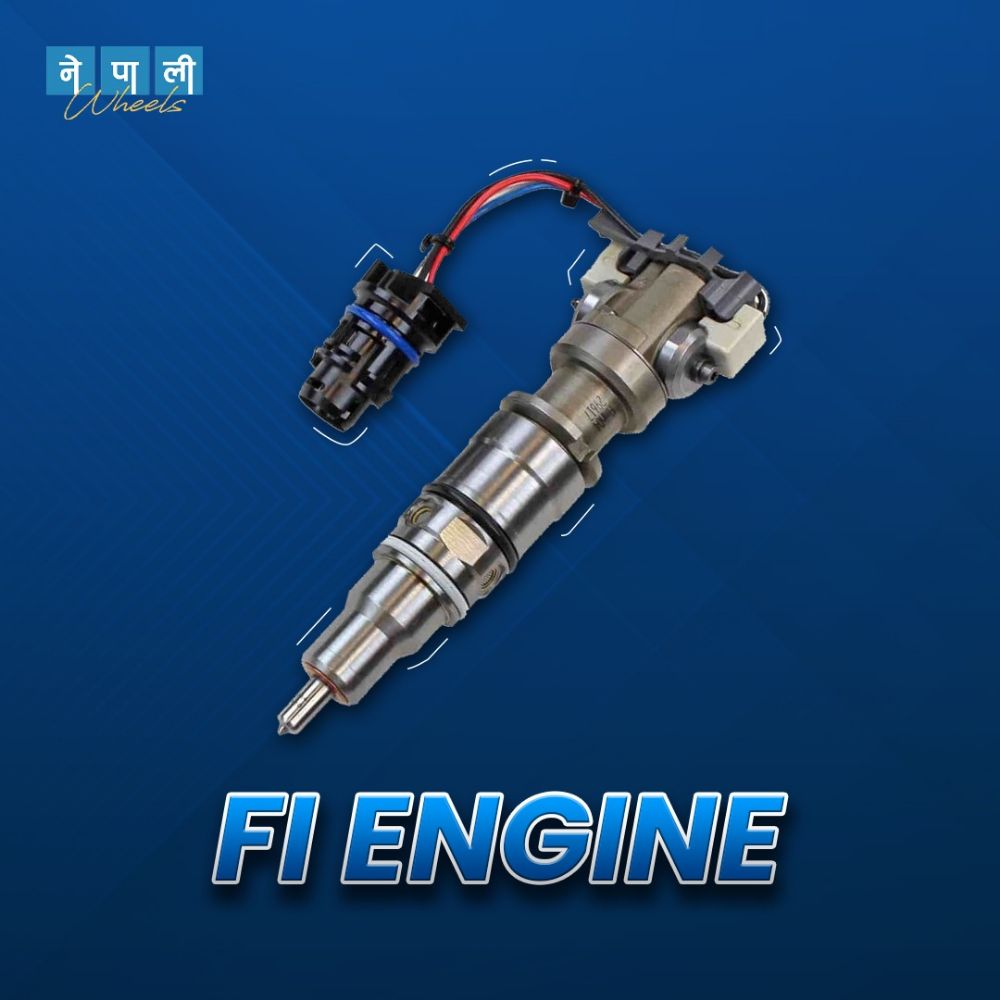 Today's two-wheelers are expected to be matted with a feature that cannot be overlooked; Fuel Injection Engine. This engine staple has made a significant requirement that is a necessity in any two-wheeler. The Fuel Injection (FI) is a leading engine technology that has proven itself to be the best option and is swiftly replacing the usual carburetor engines. The FI engine is a fuel efficient and fuel saving giant, consequently saving the extra cost on regular fuel refills. Due to its dual benefits to the engine as well as the owners pockets, it is really preferred and liked by many two-wheeler users now-a-days. Getting into the details of the functionality of the fuel injection engine, we can list it down as such:

- The FI system consists of fuel injectors and a fuel pump. A simple throttle activates the pump,
transfering the fuel to the injectors. Then, the injectors inject the fuel into the combustion
chamber.
- Meaning it injects atomized fuel through small nozzles of injectors working under high pressure
generated from its pump.
- In comparison to a carburetor engine, it is less reactive to environmental constraints such as the
climate, humidity and more.
- It is relatively easier to start and accelerate with very less throttle power in any given condition.
- Fuel efficiency being at the top priority list, it is able to give an average of over 14% more mileage
than a normal carburetor engine.
- The overall performance of the two-wheeler is actually better and smoother.
- Fewer fuel used is fewer emissions from the two-wheeler. The FI engine promotes and effectively controls and limits the emission standard for a better engine life.
Yamaha is the very first two-wheeler company to introduce the FI system to its bikes and scooters. Mastering this technology for over a decade, Yamaha has set a revolutionary example. In the current scenario, almost every two-wheeler is equipped with the FI Engine, saving extra costs, saving engine life and saving the environment.