Search
Back to All News Posts 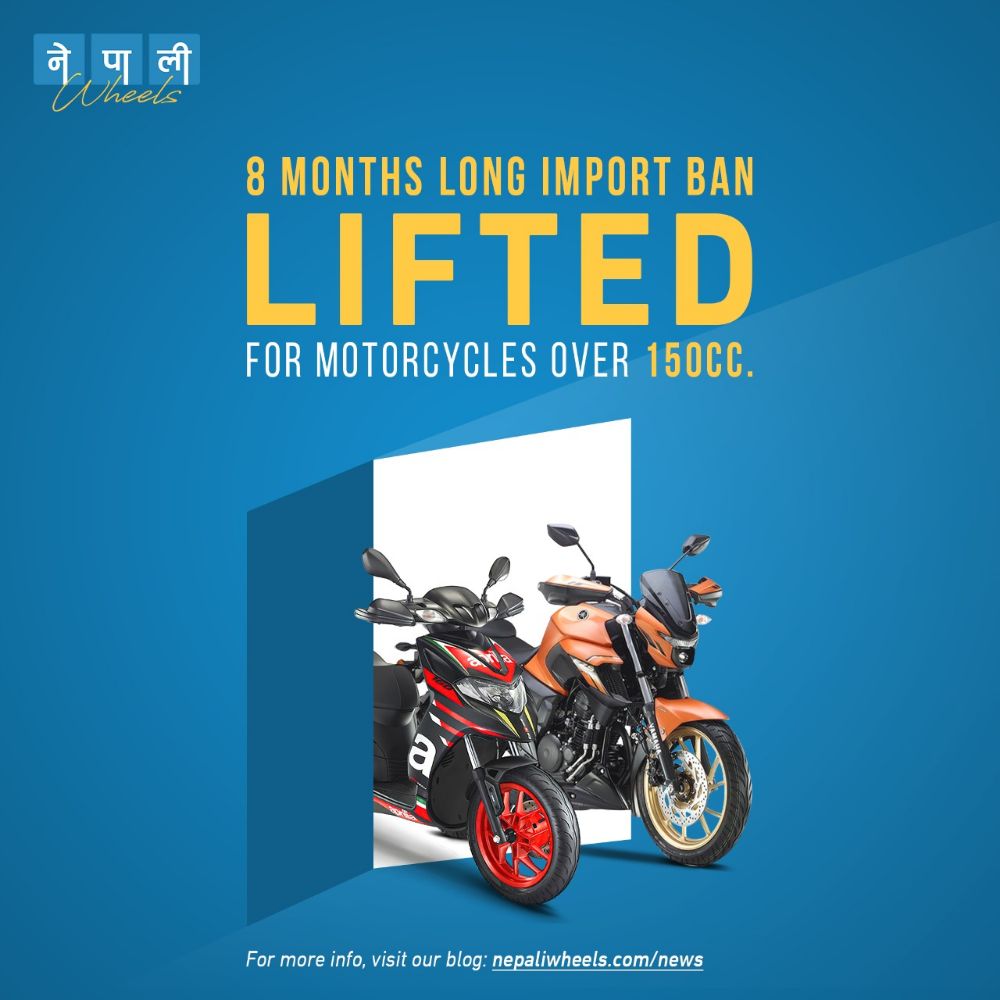 The Cabinet; under rigorous inquiries by the private sector companies, decided to lift the 8-month long import ban on the 4 items under the 10 luxury tagged items.

7 December, Kathmandu. The government of Nepal has finally decided to lift the ban on the import of vehicles, alcohol, mobile phones and motorcycles. The cabinet meeting that was held on Tuesday, came to a final conclusion and decided to remove the ban which will come under effect from the 29th of December, 2022. A minister informed, “The Cabinet meeting has decided to give in-principle consent to the Ministry of Industry, Commerce and Supply, not to extend the ban on the import of 4 types of luxury goods after 29 December.” These 4 types would include vehicles, motorcycles, alcohol and mobile phones. During these 8 months, Nepal Rastra Bank and the Ministry of Finance realized the demeaning effect of the import ban. Thus, they had suggested to the Ministry of Industry, Commerce and Supply to remove the import ban. A few days ago, the ministry submitted a proposal to the Cabinet to lift the import ban which was ultimately accepted and now declared to be in effect.

As the foreign exchange reserves in the government's coffers were dwindling, the Ministry of Commerce had to announce an import ban on 10 types of luxury goods from the 13th of Baisakh. Bowing to the requests and queries of the private sector businesses, Ministry of Finance and Nepal Rastra Bank, the government has refined the ban and removed the ban on 6 types of goods, and the import ban on cars over $50,000, mobile phones costing over $300, all types of foreign alcohol and motorcycles over 150cc. After this decision was made by the cabinet, the above-mentioned goods can be imported to Nepal from January 1, 2023